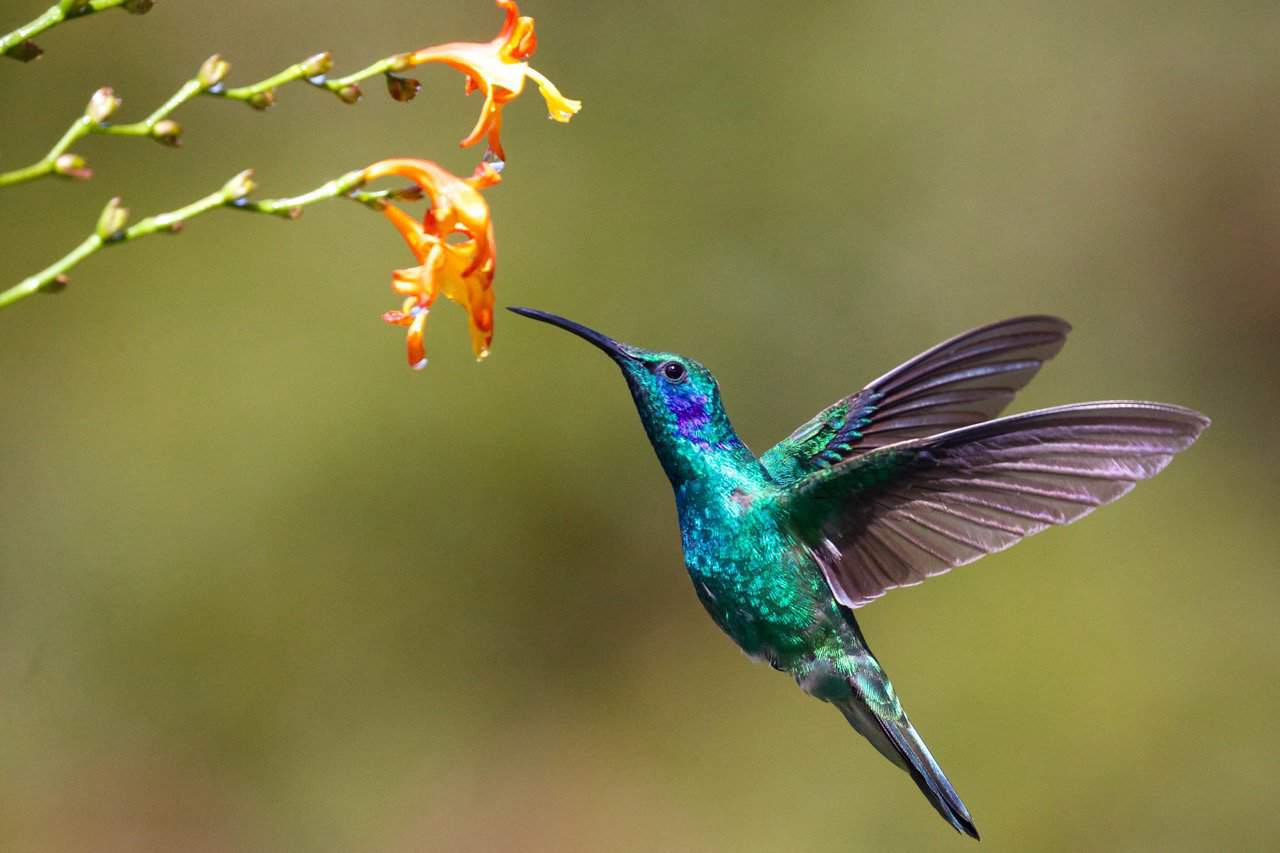 Costa Rica Has the Most Hummingbirds in the World

Costa Rica has the most hummingbirds in the World.

Did you know that Costa Rica is the hummingbird capital of the world?

Of the 300 recorded hummingbirds species, Costa Rica is home to an incredible 51 of them.

One of the reasons for this is that Costa Rica is one of the most biodiverse countries in the world.

Where is Costa Rica?

Costa Rica is located in Central America, bordering the Pacific Ocean between Nicaragua and Panama.

Costa Rica is a small country, about the size of West Virginia. The climate is tropical, with a rainy season from May to November.

You can check where Costa Rica is on Google Maps here:

Why Does Costa Rica Have Such Rich Biodiversity?

Costa Rica is a small country, but it is nevertheless one of the most biodiverse countries in the world.

This is due to the variety of habitats that can be found within its borders, including rainforests, cloud forests, mangroves, and dry forests.

The country also has a wide range of temperatures and elevations, which helps to create a diverse array of plant and animal species.

Costa Rica’s National Parks system helps protect this biodiversity, and the country has made a commitment to preserving its natural resources.

This is one of the reasons that Costa Rica has the most hummingbirds in the world!

You can see a video where we explore the biodiversity of La Fortuna, Costa Rica here:

You can find more Costa Rica fun facts on The Life of Jord’s YouTube & TikTok accounts.