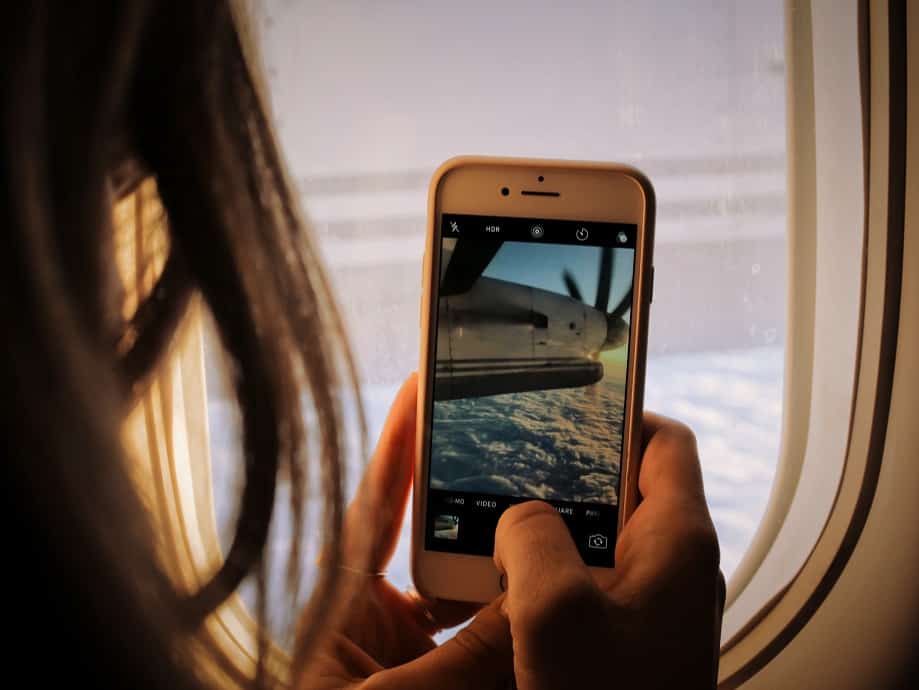 Are you interested in becoming a full-time travel content creator? or perhaps you want to make extra passive income from footage you captured years ago?

This is how I make money while I sleep from my old travel videos.

I’ve been traveling the world continuously for the past 5 years and now I want to start sharing with you EXACTLY how I’m able to do it.

In the video below I want to share with you how I’ve been making passive income from my old travel videos. The word ‘passive’ can be overused these days, but with this method there is actually no maintenance required – it’s just set and forget.

I would highly advise you to watch the video below first, and then continue to the rest of the article for additional tips and advice.

So what’s the method?

Ok so it’s not sexy and it’s nothing particulay new. In fact, this method of making money online has been around for a while, yet I didn’t even know about it until the beginning of last year.

It’s the idea of stock footage.

For those of you that are new to this concept, stock footage is video footage that can be bought or ‘licensed’ to be used in various productions.

Basically, it’s cheaper for a video production team or editor to license a single clip from a stock website than it is to send a whole crew to a location. For example, why send someone to Kilimanjaro to get a drone shot, when you can just buy that shot from a stock website for a fraction of the cost.

That’s just one example of how stock footage is used and the truth is that ANYTHING can sell. If you want to see specific examples of what I’ve been selling in 2019, please check out the video above.

The truth is that you’re not going to get rich from it overnight, but it is going to be passive income that could be there for the next 10 years+

Once the footage is uploaded, it’s already there working for you in the background and there is literally nothing that you have to do to maintain it.

The other beautiful thing about it is that it doesn’t rely at all on social media, like a lot of content creation does these days. This is completely independent to your other projects and will be there even if you wake up one day and decide to delete all your social media accounts (we’ve all been there). is it even too late to start a travel YouTube channel in 2019?

How can I get started?

When you first look at stock footage, there are plenty of sites to choose from – shutterstock, pond5, getty, adobe stock to name a few. If you were to use all of them individually then you would have to upload to each site and do all of the keywording and descriptions yourself.

This is where Blackbox comes in.

With Blackbox, you only have to upload the clips once and then they will upload to the other stock sites for you, for a cut of 15% on the sale side (meaning that they don’t take anything until you make a sale).

Over the last 18 months, I have now uploaded 3500 clips through Blackbox and currently receiving a passive income of $300-400 a month. The really cool thing is that I did next to none of the editing, uploading or keywords!

This is because on Blackbox you also have the ability to use ‘curators’ to edit for you and do all the metadata. They do everything for 40% of the final sale (so again, nothing to pay upfront).

I find these curators through the Blackbox Facebook group, we agree on a percentage and then I send the raw files to them via google drive.

It goes perfectly hand in hand for when I travel and make YouTube films, because once the vlog is made that footage is dead to me anyway. It would just be gathering dust on one of my hard drives. Instead, it is now making money for me while I sleep

This feels like a good time to say this article is not sponsored by Blackbox in any way – I just genuinely think it’s the best service out there right now for stock footage.

What kind of footage sells?

Ok so like I said, literally anything can sell. The main thing is that the clip just has to tell a story. It doesn’t need to be an insane or crazy shot that has been filmed in 4K, 8K or taken a ridiculous amount of time to produce.

In the video above, I filmed 5 useable stock footage shots in just one minute while having lunch.

You can even film with your phone, it just needs to be a stable shot (even better if you use a tripod or gimbal) and be filmed in HD at least. Filming in 4K or 8K would be even better, but don’t let that stop you.

The general consensus is that HD will continue to sell for the next 2-3 years and that 4K will be king for up to 10 years.

That’s the potential for 10 years of passive income!

Obviously the more professional and unique you can make the shot, the better your chances of making money are. Just don’t let a lack of equipment stop you from getting started – the phone in your pocket is likely good enough.

How much have I made?

So how much money have I made passively from stock footage in 2019 …drumroll please.

You’re not going to get super rich from this – unless you invest a lot of time into it – but it IS going to be consistent passive income for as long as the stock websites exist and as long as there are buyers out there. If you continue to upload and improve the quality of your clips, that amount will always increase.

In my opinion, anyone that makes videos and shoots b–roll should be doing this.. It’s a win-win and it doesn’t take up a lot of your time.

I hope that helps! Its something I’m working on consistently and for people that know me, I always encourage them to join Blackbox and get started on building their portfolio.

I’ve achieved 3500 clips uploaded this year and I’m aiming for 5000 quality clips by the end of next year – with the keyword in that statement being quality.

I’ll also include some resources and videos to watch below if you’re interested in learning more.