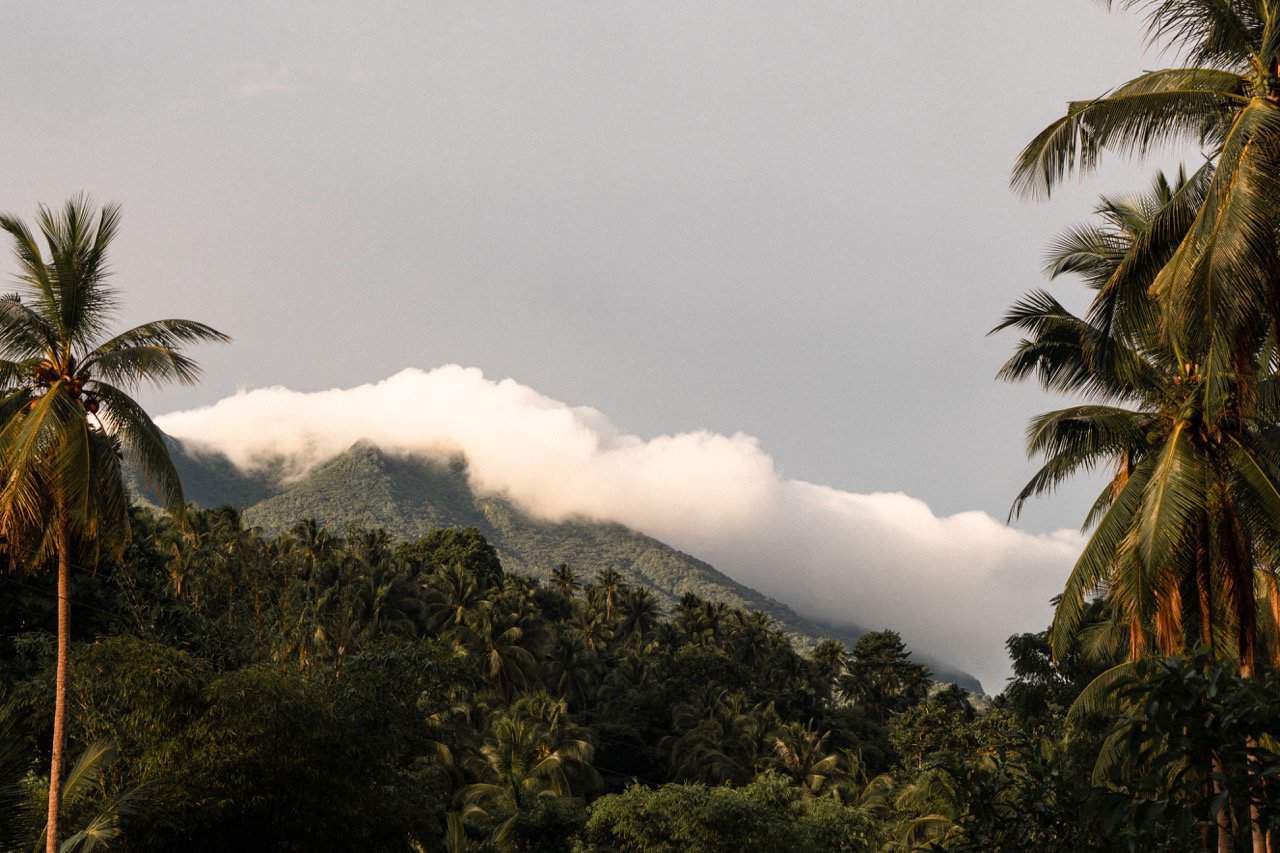 Fun Fact About The Philippines

Camiguin has more volcanoes than towns

Did you know that in the Philippines, there’s an island with more volcanoes than towns.

Camiguin is only 14 miles long and 8.5 miles wide, but it’s the only island on the planet with more volcanoes than towns

It also boasts more volcanoes per square mile than any other island on earth too.

Camiguin is an island in the Philippines, located in the Bohol Sea about 10 kilometres off the northern coast of Mindanao.

It’s the smallest island in Mindanao and the second smallest province in the Philippines, but it also one of the most beautiful!

You can find more Philippines fun facts on The Life of Jord’s YouTube & TikTok accounts.