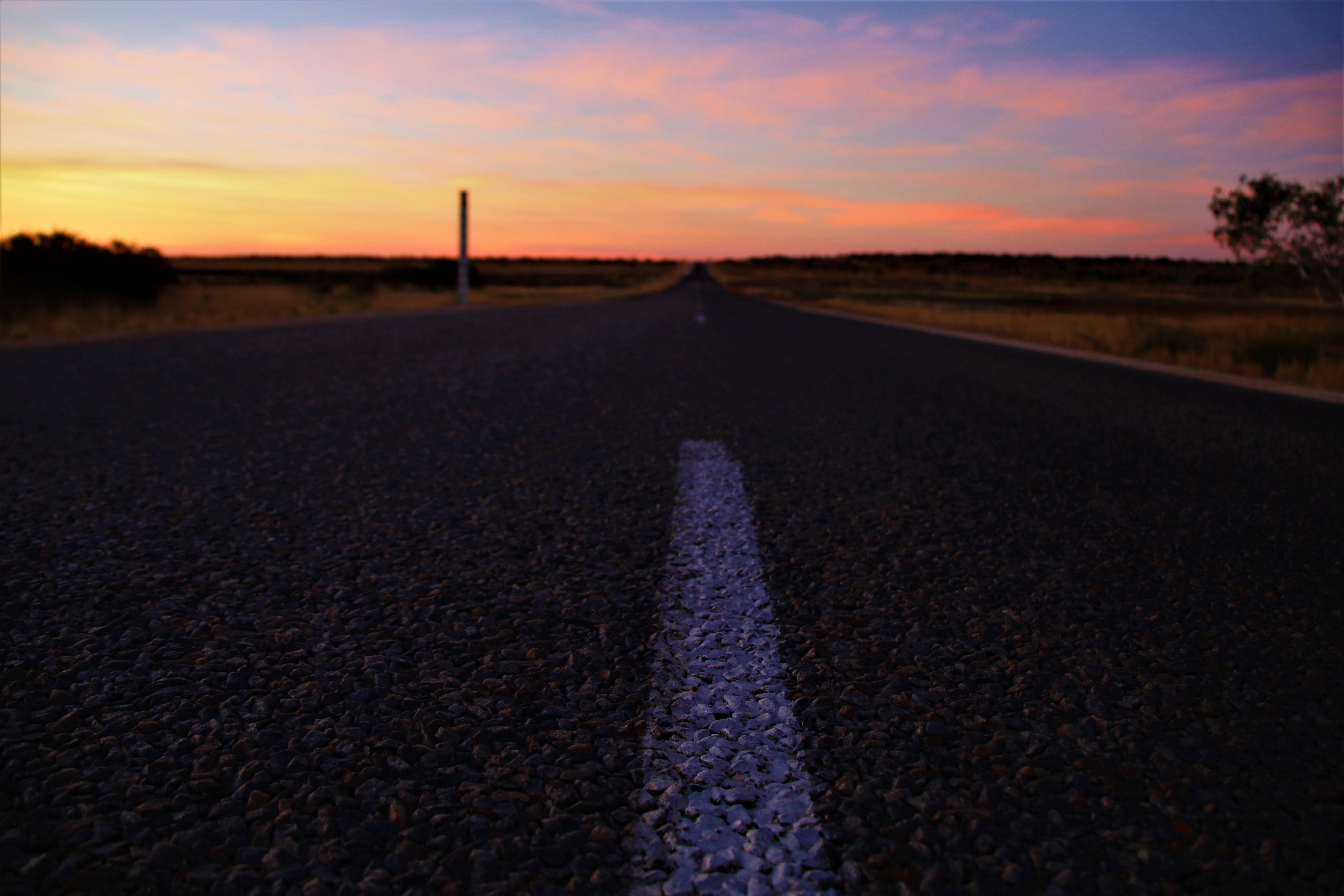 Sometimes you have to try new things to keep travelling the world continuously!

I worked in an outback Australian roadhouse, miles from anywhere, but earning enough money to carry on travelling while having an experience I will never forget. And that’s what travel is really all about.

This Is What It’s Like To Work In An Outback Australian Roadhouse!

‘When can you start?’ I was asked on the phone by the Roadhouse manager while I was still several hundred kilometres away on the other side of Western Australia.

‘Get here as soon as you can’, the manager hurriedly said, ‘It’s going to be busy and we need people’. 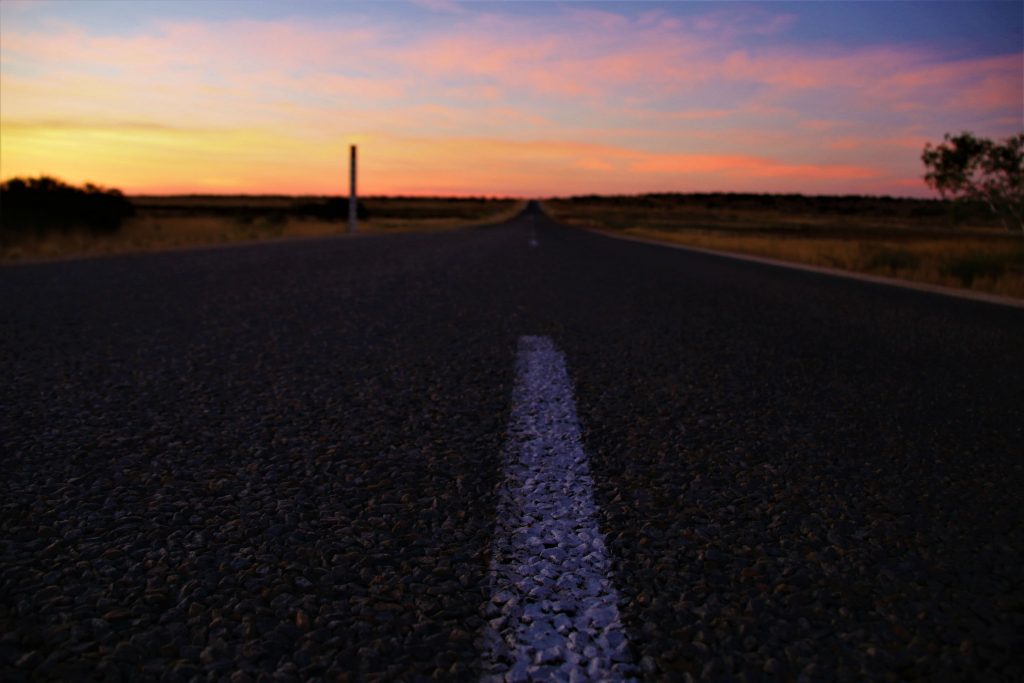 It was that easy to find a job in Australia

One phone call, and that was that.

Admittedly, this was in the remote North West and my friend and I still had over 600 kilometres to drive to even get there, but there was a job and a new experience waiting at the end of the long, long road.

I’ve travelled and worked across the world, but sometimes being a Digital Nomad doesn’t always work out in the short term. My blog- Travel Tramp– wasn’t getting the attention I needed to give it for various reasons, and things were inevitably slowing down. That’s life. You just have to pick yourself up and get back in the game bigger and better than before. But sometimes along the way you’ve got to try a few things you never thought you would end up doing to keep travelling continuously. In the short term, for me that meant finding work in Australia, earning some cash and having a damn good time of it along the way too.

600 kilometres was nothing really in the vastness that is Western Australia, and along the way my friend and I had hundreds of kilometres of untouched, rugged coastline to stop at, and to camp out at. There was endless changing landscapes passing by the window, few towns let alone anything even resembling a city to stop at, and nothing but long, straight roads ahead.

This was Western Australia

It was that long, straight road that I would soon be working on.

At the Overlander Roadhouse.

‘You’ll meet some real characters there’, the barman at a pub in the town of Exmouth which we stopped at along the way said, ‘But you’ll save heaps of money too. There won’t be anything to do out there!’

I carried on the drive with a smile. That’s just what I wanted really. A real ‘Aussie’ experience- if there is one- and you don’t get much more Aussie in the cliche sense than the peculiar establishment that is the Australian Roadhouse.

A Roadhouse is basically just a roadside service station- or a ‘servo’, as Australians like to shorten the word to- stocking food, drinks and petrol.

But in reality, Roadhouses are actually a lot more than just simple service stations.

For a start, they all have seemingly peculiar names. I was going to be working at Overlander- supposedly named for its remoteness- and down the road from my new home was Billabong Roadhouse, and further north along the same highway was the Sandfire.

Each has their own personality, their own strange history and even their own merchandise, and aside from just selling the necessary fuel to allow vehicles to make it successfully for the next 300 kilometres up the road to the next ‘Servo’, Roadhouses are lonely outposts of civilization on the vast Australian highways.

They double as hotels, motels and caravan sites, some triple as bars and liquor stores, and all of them sell greasy, deep fried food and supply home baked pies and sausage rolls for weary travellers.

Overlander was over 200 kilometres from the nearest town in any direction. More in some directions. The closest outpost was another roadhouse just 100 kilometres down the road. Being remote, roadhouses attract some interesting characters.

Your average Australian probably won’t want to work so far from anywhere. For me as a British traveller this was an experience of course, but I doubt that Aussie’s would really have the same sentiments as me in this respect. It takes a certain type of Australian to want to work and live in a small service station in the middle of nowhere.

Roadhouses are a necessity on the long roads, and for me this would be a chance to meet travellers from all over Australia and from all over the world.

Accommodation would be free- a spider filled, duty old ‘Donga’, or porta cabin- and food would be free too- as many greasy, deep fried sausages as my cardiovascular system could handle.

And I was certainly going to meet some interesting characters too.

There was no where else for them to stop

I was greeted at the door to Overlander Roadhouse by a huge, slobbering rottweiler named Rocko, a beast of a dog but a friendly fellow, too used to strangers petting and feeding him each day. Too used to this in fact that he had a huge collar around his neck with a stark warning written across it: ‘Do not feed me. I am on a diet’.

Behind the counter was the manager and owner, a man who spent three weeks at a time here, before getting three weeks off, in the fly in fly out fashion that you find in remote Australia. Except with no nearby airports he had to drive in and drive out each time his stint was up. Just a casual seven hours to Perth.

He wasn’t the person I’d spoken to on the phone when I’d been calling around looking for work. No. That had been the other manager, who had by the look of it just finished her three week shift and had got the hell out of there already.

‘So she employed you, huh?’ I was asked by way of greeting from across the service counter. ‘Well, I guess I better find you some work to do then’.

He seemed to begrudge our presence here already, and this was because he liked to do things by himself. He preferred to get things done alone it seemed, and resented having to employ anyone at all- this was his business after all I suppose- but with the busy school holidays approaching, he knew that he needed help, and that’s why the other manager had the foresight to employ more staff.

The petrol pumps are out the front

The manager showed us around.

The petrol pumps were out the front and the kitchen- microwave, cool room and deep fat fryers- were out the back.

From the front of the Roadhouse all I could see was dust and tarmac stretching for miles.

For the first time, standing there, I felt a real sense of isolation. And it was invigorating.

This was the Australian life you hear about, pioneers forging a living from the wilderness, except in the modern world, that wilderness was stocked full of soft drinks, deep fried goods and even a mobile phone signal booster tower. 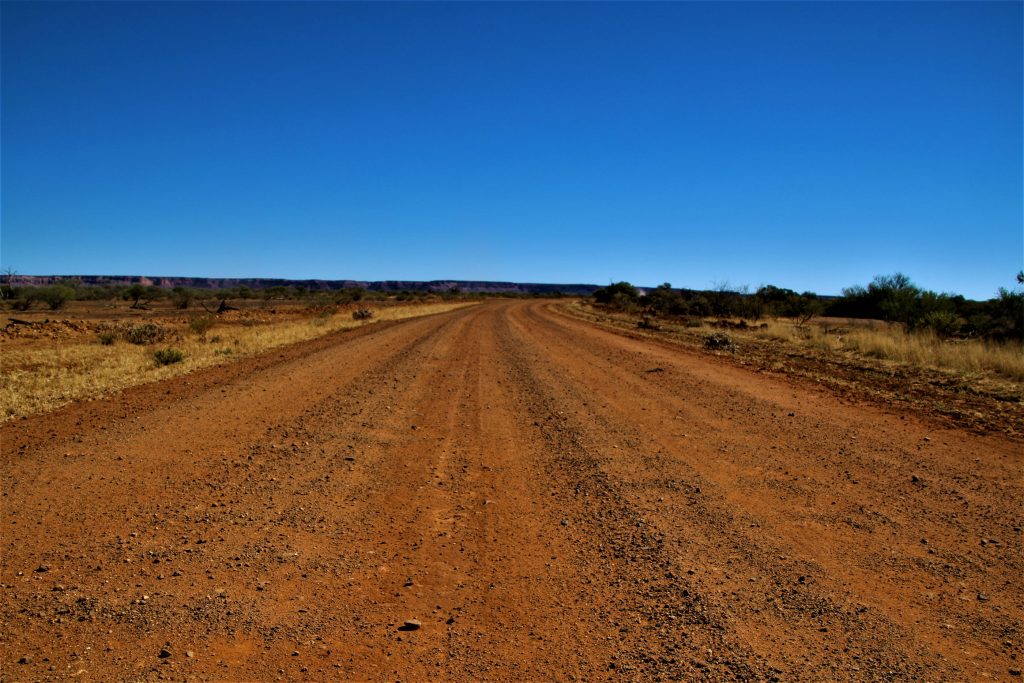 There was nothing to spend money on, and with a generous wage of $25 an hour- almost double that on weekends too, not that I even knew or cared what day of the week it was out there- I could save a lot of money, in a very short space of time. Then I could hit the road again.

The manager had been here for 10 years- three weeks on, three weeks off- and he was about ready to retire from it all. He’d spent too long out here he said. Long enough to drive a man insane.

We soon became acquainted with the ‘Chef’, a culinary master of sausage rolls and beef and gravy rolls. She would work from 5 am until 2 pm each day, and then get black out drunk every other day.

And on a hangover she was devoid of any sense of duty for the patrons of Overlander, or any semblance of customer service. She was the nicest person in the world to us, her colleagues in isolation, but as soon as a customer ordered something that needed cooking she’d be screaming from the kitchen, demanding to know who the F@!K orders a pie at 11 in the morning.

Being a small establishment, it was rather difficult to muffle the frequent streams of abuse hurtling from the kitchen and into the customer service area.

The manager would simply shrug each time, and just say that he couldn’t find anyone else willing to work all the way out here.

Luckily for the business, there was no where else for the customers to stop.

Working In An Outback Australian Roadhouse

I saved money, and I met interesting characters, from the Roadhouse family to long haul truckers driving thousands and thousands of kilometres in huge road trains. I stacked shelves, mopped floors, sold petrol and fixed problems, all the while enjoying the splendid isolation. I even had time to start blogging again, working online and being a Digital Nomad. And I was still travelling the world continuously.

I hit the road again, before the splendid isolation disappeared and turned me crazy, but with an experience behind me that I won’t forget.